Here are some great news articles, shows and films about Paul Stanford and Tree Free Eco Paper.  Many of them are from the early 90’s!  Tree Free Eco Paper was one of the first hemp businesses to be started in America.  There was so much good publicity around Tree Free when it started that it definitely was a catalyst for other people to join the hemp revolution. 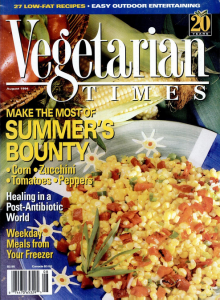 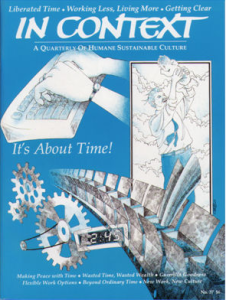 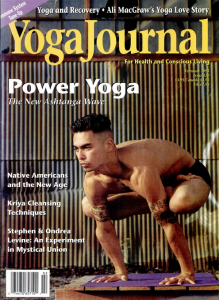 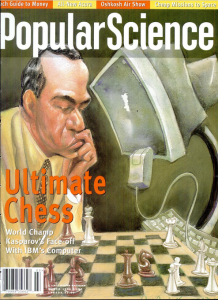 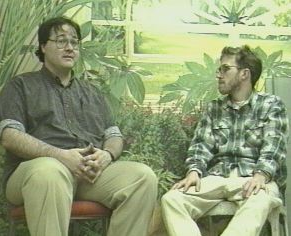 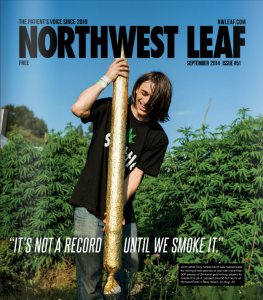